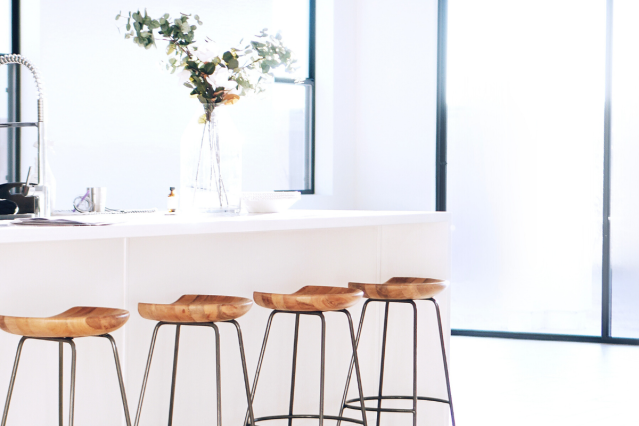 The year 2019 was mainly a positive one for real estate in Kamloops and the surrounding area.  While sales were down slightly, low inventory and continued stable demand led to price increases in all housing categories.

While December is typically a slow month for real estate in general, sales were up sharply in Kamloops during the month this year.  There were 155 home sales in December 2019 compared to just 123 last year for an increase of 26%.  The number of new listings was were also up significantly in December with 188 homes hitting the market compared to 137 last year, a gain of 37%.  Sales and inventory for the entire year showed a much more stable picture of real estate in Kamloops.  There were 2,862 sales in 2019 compared to 2,974 in 2018, for a slight year-over-year decrease of 3.8%.  New listing data was very close with 4,526 new listings in 2019 compared to 4,485 in 2018 for a very slight increase of 0.9%.

Overall, the 2019 real estate market in Kamloops showed surprising stability compared to much of the rest of British Columbia, with sales in our area coming in just below the record levels set over the previous 3 years and continued improvement in average prices.  Much of the remainder of British Columbia, with the exception of many northern communities, saw sharp declines in sales, significant increases in the number of listed homes, and lower prices.  Sales activity in Kamloops has been picking up for the past 3 months, as it has in most parts of British Columbia recently, and this is likely to continue as we head into the early part of 2020.

Wendy is a full time RE/MAX realtor, mother of 3, grandmother of 2, problem solver and avid gardener. With over 12 years of real-estate experience in both Alberta and British Columbia, Wendy received her license in 2007. Wendy provides exceptional after sale service. She builds valuable relationships with her clients and continues to support her clients through their move. She is an excellent resource for referring the right trade contractors; home appliance suppliers; painters, window treatment suppliers and just about any other service that might help you customize your new home. View more posts